Handel’s score is an opera and oratorio hybrid, Unlike his much more famous Messiah, this work was considered profane when first performed. Drawn from Ovid’s Metamorphoses, and turned into a libretto by Congreve, the sensual story explores a love triangle between Jupiter, King of the Gods, his wife, the goddess Juno, and his lover, the mortal princess Semele.

Duration: This performance is 3 hours long with a 20 minute interval.

This opera is sung in English. 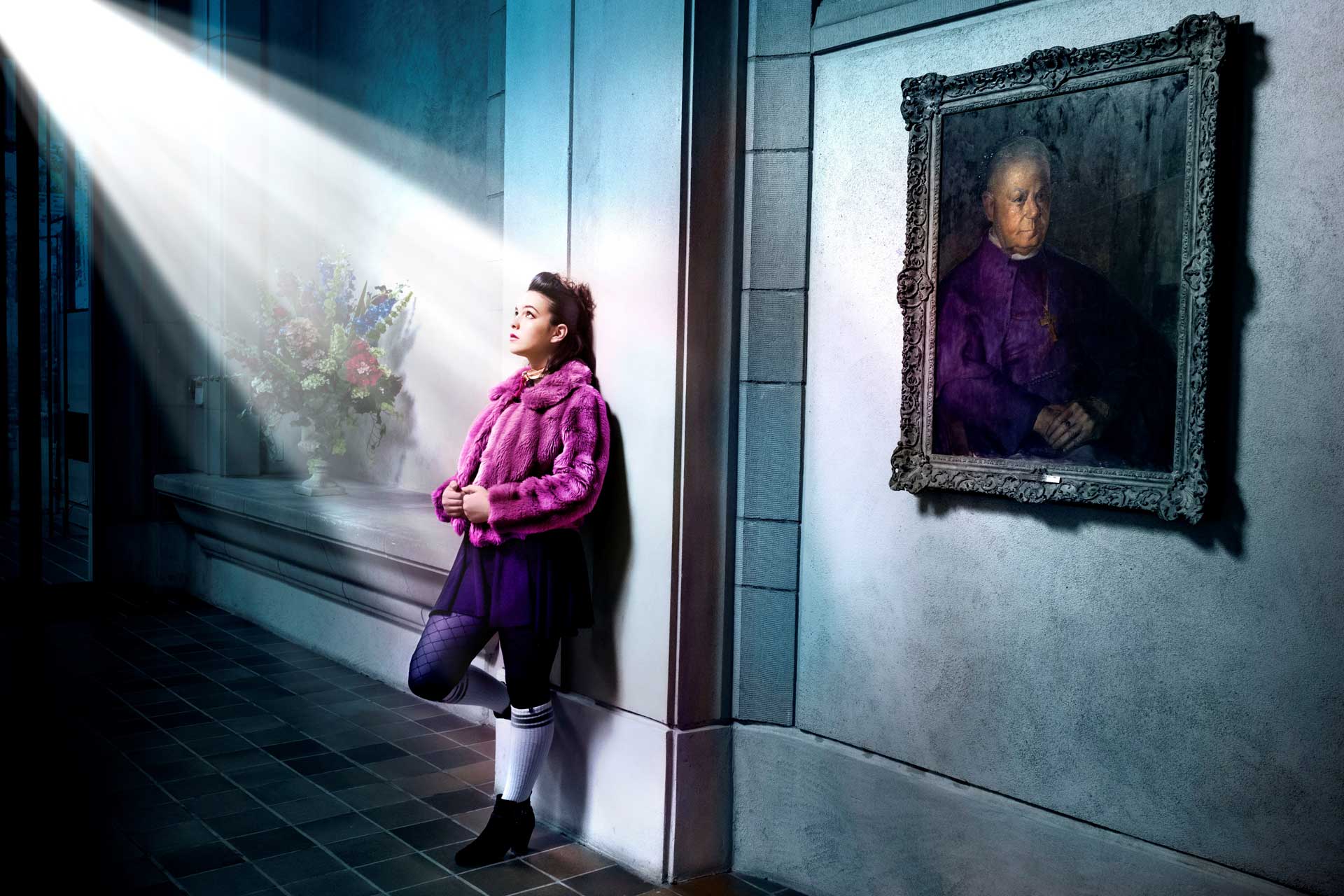