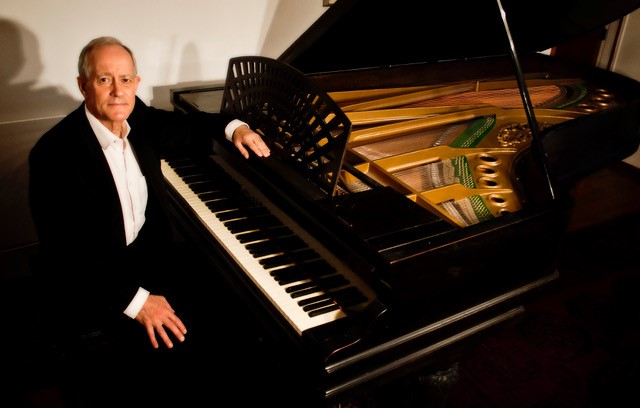 Bruce Greenfield is one of New Zealand’s finest accompanists and vocal coaches.

He was Artistic Administrator of Wellington City Opera for the years 1996-1999 and until recently, Principal Repetiteur and Vocal Coach for New Zealand Opera.

Every year he works as vocal coach/accompanist for the NZ Opera School at Whanganui.