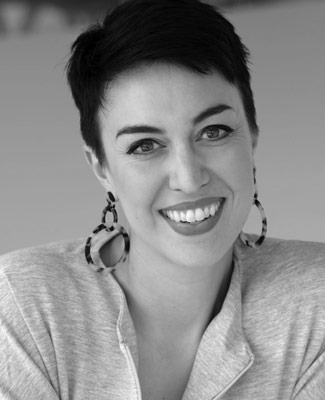 Born in Wellington, mezzo-soprano Bianca Andrew is currently based in Germany, where she is a member of the Ensemble at Oper Frankfurt. She was the winner of the Song Prize in the 2016 Kathleen Ferrier Awards at Wigmore Hall, and more recently made her operatic débuts in Austria and England as Bernardo in Goldschmidt’s Beatrice Cenci at the Bregenz Festival and as Flamel in Offenbach’s Fantasio with Garsington Opera. Bianca has sung many roles for Oper Frankfurt, including Hänsel in Hänsel und Gretel, Cherubino in Le nozze di Figaro, Mercédès in Carmen and Tebaldo in Don Carlos.

Bianca began her vocal training at the New Zealand School of Music with Margaret Medlyn, and it was with New Zealand Opera that she took her first operatic steps as a young Emerging Artist in 2013. She went on to study at the prestigious Guildhall School of Music & Drama with Yvonne Kenny in London – a dream that was realised through the support and mentorship of many generous individuals and arts groups in New Zealand, including Dame Kiri Te Kanawa and the Kiri Te Kanawa Foundation.