The Marriage of Figaro

Comedy has always challenged the power structures of class and gender. The Marriage of Figaro did so from its first operatic performance three years before the French Revolution in 1786 and Beaumarchais’s once banned play, written a few years earlier. In this new production, director Lindy Hume and her creative team will explore the potent politics of this landmark opera and what it means in a modern context.

Composer Mozart and librettist Da Ponte did not shy away from writing roles for strong female characters who tested the status quo. In the story, it appears that Count Almaviva has all the power, but in actual fact, the maid Susanna uses her native wit and intelligence to regain the upper hand, with the help of the Countess. At the end, it is the Countess who flips the narrative, demonstrating the power of forgiveness.

The story unfolds in a single day of madness and trickery, with the non-stop action underscored by the glorious music that has made this opera an enduring favourite for more than two centuries. The production will be conducted by the thrilling young Greek musician Zoe Zeniodi, making her New Zealand Opera debut.

The opera will feature the Freemasons New Zealand Opera Chorus in each centre, along with Auckland Philharmonia Orchestra, Orchestra Wellington and Christchurch Symphony Orchestra.

Duration: The performance is 3 hours long with a 20 minute interval.

Surtitles: This opera is sung in Italian with English surtitles. 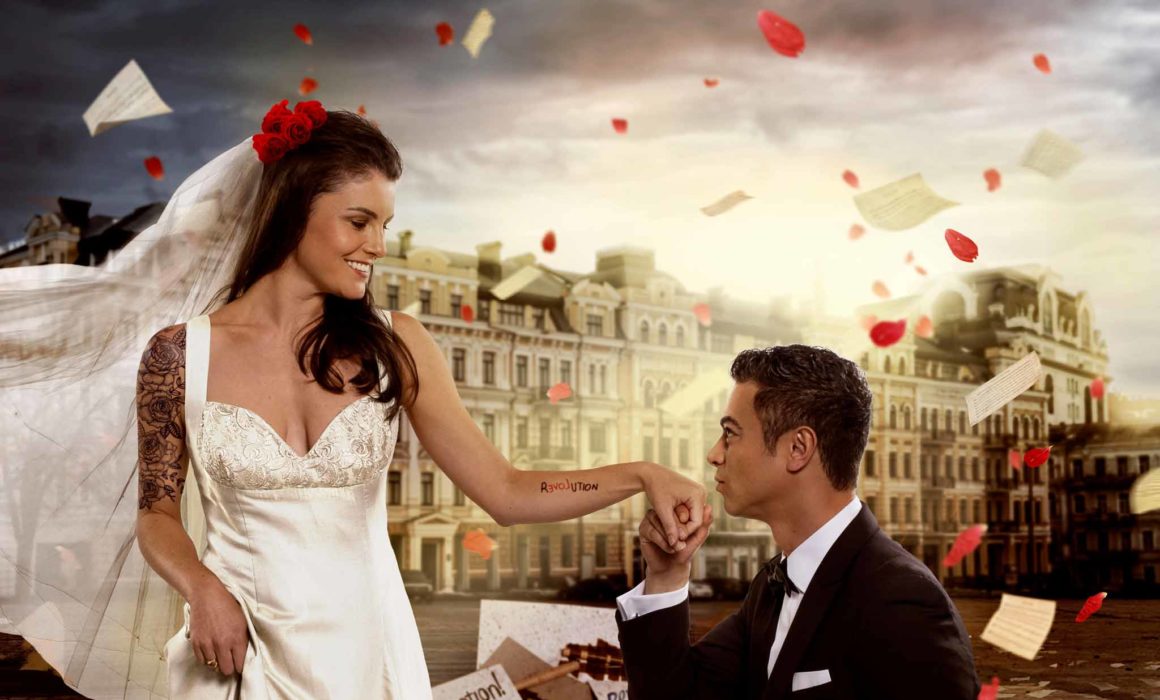