Eight Songs for a Mad King

This new production by New Zealand Opera, directed by Thomas de Mallet Burgess and designed by Robin Rawstorne sees a King in distress transformed into a modern corporate everyman as a disarming device to explore our complicated relationship with mental health and power. As an added twist, you will experience the action up close again, with only a window separating you and the King.
Maxwell Davies’ extraordinary score derives from the songs King George III played on his mechanical organ and attempted to train his bullfinches to sing. The music requires a baritone of extraordinary technique to sing over five octaves, with New Zealander Robert Tucker fit for the challenge. Partnering with the ground-breaking contemporary music by Stroma New Music Ensemble, conducted by Hamish McKeich, this modern take on opera promises to be a bold and immersive experience.

Duration: The performance is 1 hour with a 15 minute interval.

During interval you will be escorted to new seating for the second half of show.

Surtitles: There are no surtitles for this production.

These performances of Eight Songs for a Mad King by Peter Maxwell Davies are given by permission of Hal Leonard Australia Pty Ltd, exclusive agents for Boosey & Hawkes Music Publishers Ltd of London.

WELLINGTON OPENING NIGHT HAS SOLD OUT! There are seats available for other nights. Don’t miss this innovative and moving opera.

Get outside the box of opera as you know it with this innovative indoor/outdoor staging of Sir Peter Maxwell Davies’s “astonishing work” (Classical Source) Eight Songs for a Mad King. 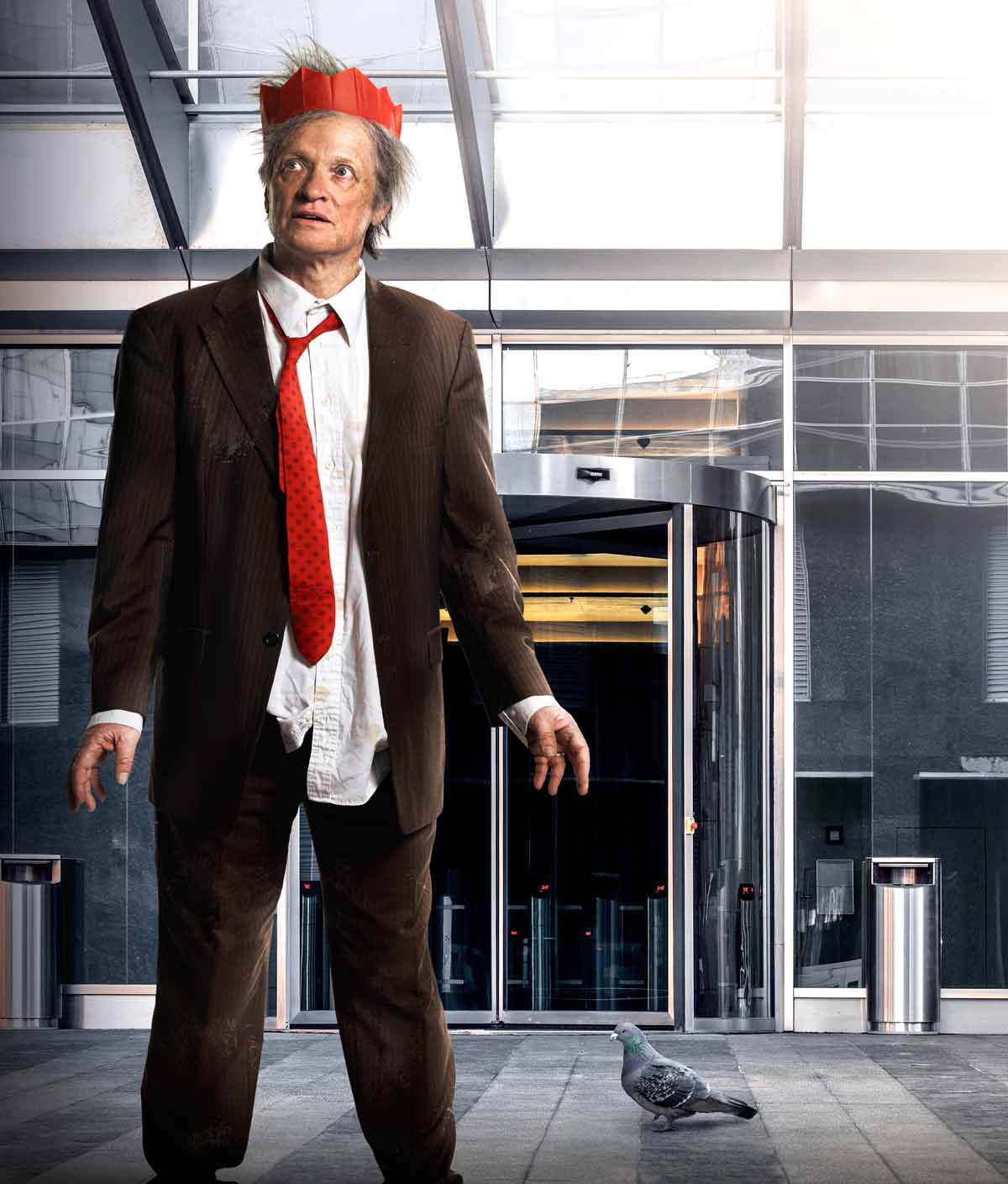