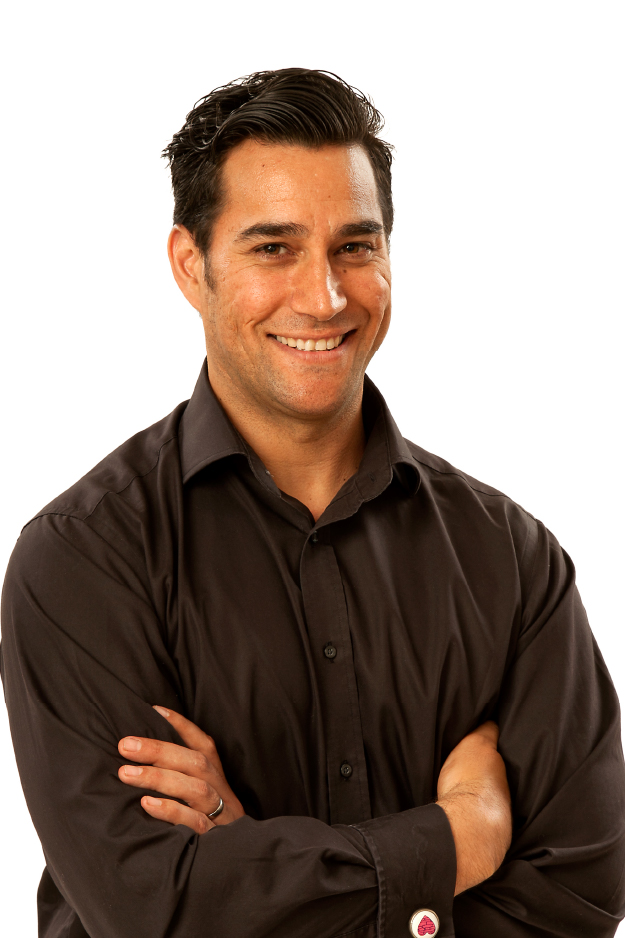 Phillip Rhodes was the winner of the 2005 New Zealand Aria Competition and was awarded second place at the International Montserrat Caballe Competition in 2008. He is a former Emerging Artist with New Zealand Opera and has since appeared regularly with the company in principal roles, including Malatesta Don Pasquale, Alfio Cavalleria rusticana, Silvio Pagliacci, Marcello La bohème, Geronimo Il matrimonio segreto, Monterone Rigoletto, the title role of Il signore Bruschino, the title role in a new production of Hohepa and the title role in the world premiere of Turpin.

Rhodes was born in Hawke’s Bay, New Zealand, where he graduated in 2004 with a Diploma in Arts and Voice. In 2008, he was awarded a scholarship to attend the Cardiff International Academy of Voice under the tutelage of Dennis O’Neill, where he remained for three seasons. In 2005 he won the Lexus Song Quest, bringing him to the attention of Dame Kiri Te Kanawa, who still maintains her interest in his career. Phillip acknowledges the support of the Kiri Te Kanawa Foundation.