The Dame Malvina Major Foundation Studio Artist Programme with New Zealand Opera provides an opportunity for some of New Zealand’s most promising young opera singers to develop their craft within the context of our national opera company.

Artists are equipped with the skills necessary for an opera career through a programme of vocal and dramatic training encompassing languages, movement, interpretation, stagecraft, and mentoring by international experts. They are supported through role-study and performance opportunities with New Zealand Opera. The programme is tailored to specifically to meet the needs of each individual artist under the guidance of New Zealand Opera’s Head of Music. 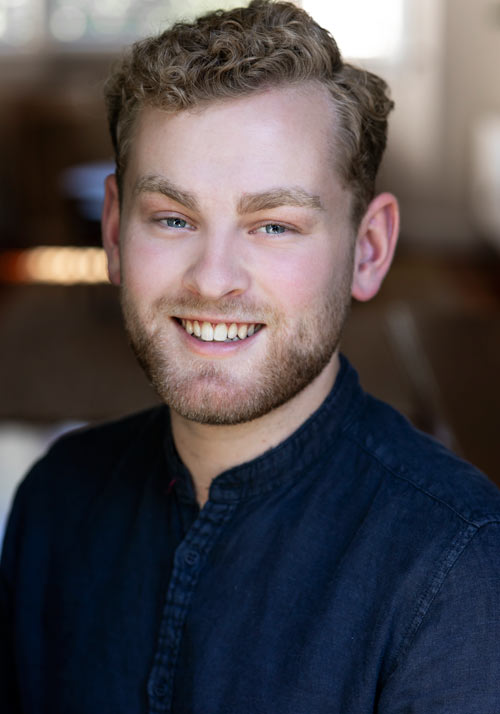 Harry Grigg (tenor) completed his Honours Degree (First Class) at the University of Auckland under the tutelage of Te Oti Rakena, and placed third at the 2018 PACANZ Young Performer of the Year Competition. During 2017 Harry attended Si parla, si canta, a six-week summer school in Italy, and took part in Patricia Hurley’s Opera Tours for Singers in Tuscany. He performed the role of Scaramuccio/Ariadne auf Naxos as part of the Lisa Gasteen National Opera School in Brisbane. Harry was selected as a member of the Kiri Te Kanawa Foundation Singer Development Programme in 2017/18 and gratefully acknowledges the support of the Kiri Te Kanawa Foundation. He is currently a member of the Freemasons New Zealand Opera Chorus in Auckland, performing in Rossini’s The Barber of Seville and Mozart’s Don Giovanni during 2019. Harry was recently awarded a Circle100 travel scholarship to help him explore his future study options overseas. He is a Dame Malvina Major Foundation Studio Artist with New Zealand Opera 2019-20. 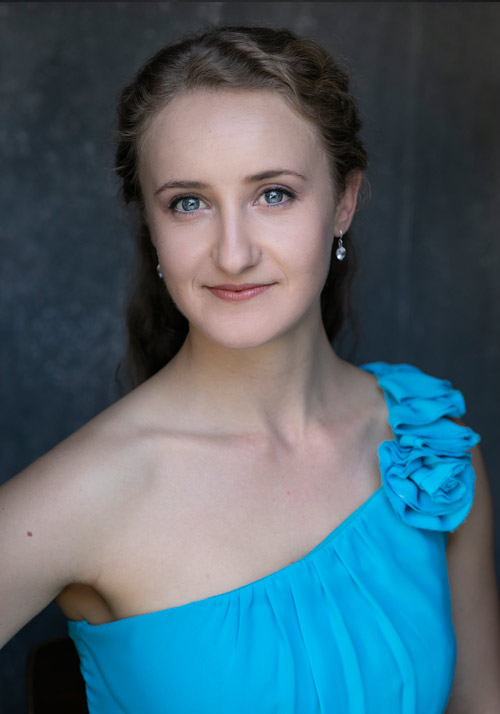 Anna Simmons (soprano) was born in Tauranga, and graduated from Waikato University with a Bachelor of Music with First Class Honours in 2016, where she was also a Sir Edmund Hilary Scholar. She has been a member of the Freemasons New Zealand Opera Chorus since 2015 and has appeared in ​Tosca, The Mikado, Carmen, Candide, L’Elisir d’Amore​,​ Aida, ​La Bohème, and ​Don Giovanni. She is popular as a soloist with choral societies around the country, and has premièred two works by Janet Jennings including the critically-acclaimed opera, ​Flowing Water. Anna has enjoyed success at many regional vocal competitions including first prizes in the Dame Malvina Major Foundation Christchurch Aria (2019), Richard Carey Senior Programme (Tauranga, 2017) and Norah Howell Award (Hamilton, 2017). Anna has attended the New Zealand Opera School from 2017-2019 and will be attending again in January 2020. Anna is a Dame Malvina Major Foundation Studio Artist with New Zealand Opera for the 2019/2020 season and is grateful for the Foundation’s support. 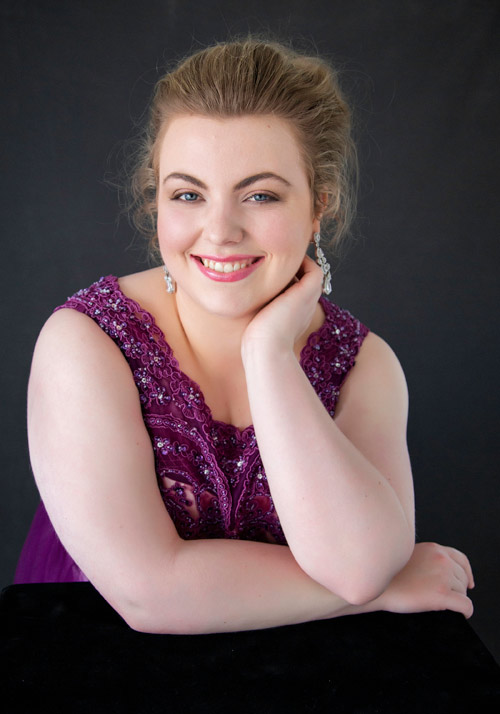 Felicity Tomkins (soprano) graduated from the University of Waikato, as a Sir Edmund Hillary Scholar and Adastra Foundation Scholar, with conjoint Bachelor of Music (voice) and Bachelor of Science (biochemistry) degrees. She studied with Glenese Blake and Gina Sanders, and is currently completing her Master of Music. She joined the Freemasons New Zealand Opera Chorus (Auckland) 2019, and is a Dame Malvina Major Foundation Studio Artist with New Zealand Opera for 2020.

Felicity holds ATCL Diplomas with Distinction in Classical Singing Performance (2017), Public Speaking (2016), Speech and Drama (2014). She was selected to be a member of the 2014 SGCNZ Young Shakespeare Company, participating in a three-week workshop in London and performing in Julius Caesar at The Globe Theatre. Felicity was awarded the 2018 Sir Edmund Hillary Medal for the Arts, and won the 2017 University of Waikato Aria Competition. As a semi-finalist in the 2018 PACANZ National Young Performer of the Year, she won the award for the singer with the most potential. She has appeared as a soloist with several choirs, including Rossini’s Petite Messe Solenelle with Cantando Choir, and Bach’s B Minor Mass with the Hamilton Civic Choir.