Ko Hemi Wi-Piti toku ingoa. I am the Technical and Production Manager for New Zealand Opera Limited. One of the many things involved with my role is to look at the end life of our productions, long after the cast have taken their last bow and the final curtain has come down. We assess the longevity and potential future seasons in other cities in New Zealand and abroad before making a final decision on decommissioning a production.

Many of you may remember New Zealand Opera’s 2012 production of Verdi’s Rigoletto, which was directed by Lindy Hume, with production design by Richard Roberts and lighting design by Jason Morphett.  This production has become one of the company’s longest lasting productions – as it has completed full seasons in Auckland and Wellington in 2012, and has also traveled to Australia for a season with Opera Queensland in 2014, followed by Seattle Opera in 2019, and most recently undertook its final journey to Opera Philadelphia to feature in their Spring Season in April/May.

This most recent external hire, began over a year ago when I was contacted by Opera Philadelphia’s Director of Production. As they had not programmed Rigoletto for almost 15 years, they were interested in the piece, and had heard rave reviews about the NZ Opera production through their own professional connections with Seattle Opera. After determining the production would be a good fit for Opera Philadelphia, and following various negotiations, the production was on its way again to the United States.

As well as to support and oversee the installation, myself and my predecessor Steven Crowcroft, traveled to Philadelphia in April.  This was also a great opportunity to see the operations of a professional opera company of this size. The visit allowed me to engage and connect with counterparts in the industry and build a strong rapport with Opera Philadelphia’s Technical and Artistic Departments – with an eye always on future prospects, sharing industry practices, and building networks.

Their season was a success and affirmed once again that the quality of New Zealand Opera’s productions which are recognised and appreciated internationally. 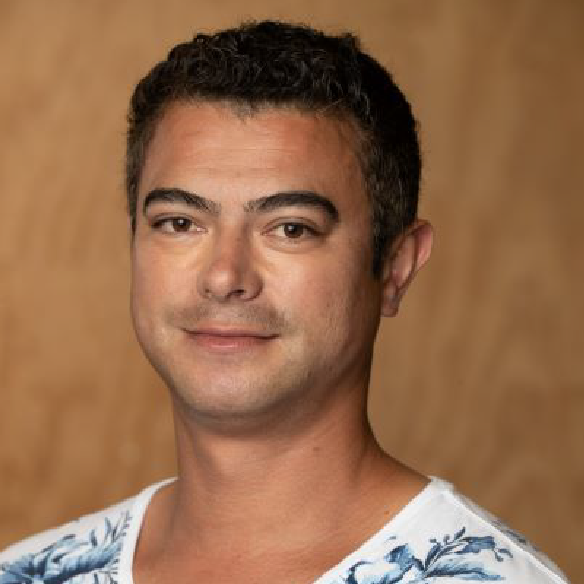 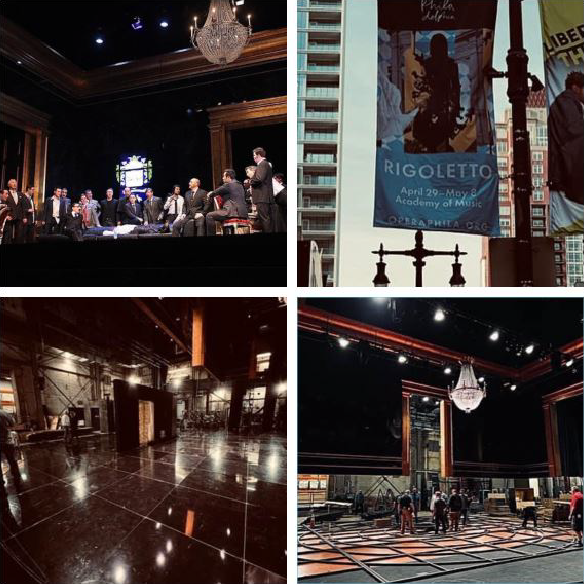