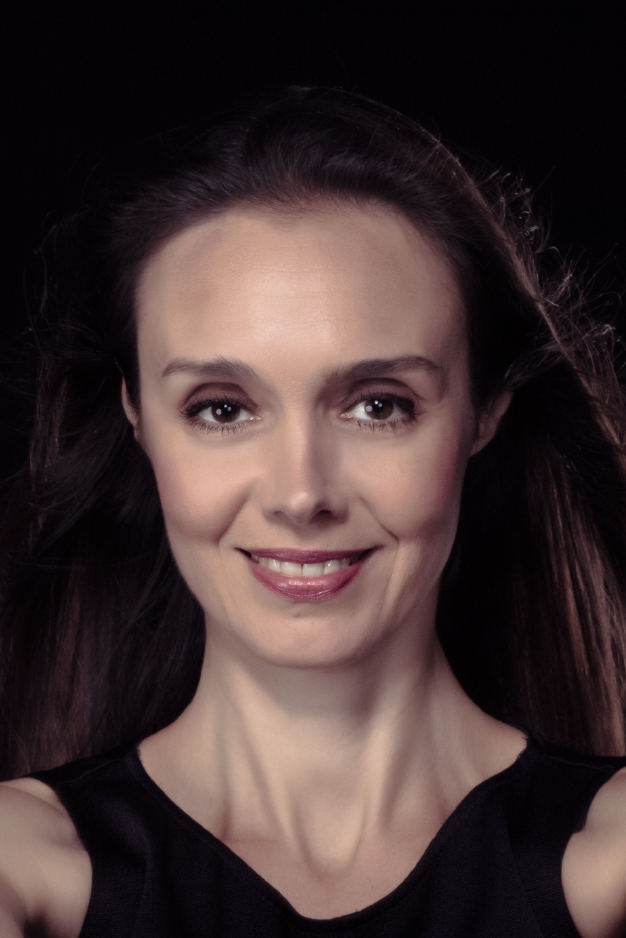 Zoe has conducted opera and ballet at the Florida Grand Opera, Opera Southwest (first woman to ever conduct), Greek National Opera, Onassis Cultural Center, Festival of the Aegean and University of Miami, among others.

Zoe is known for her passionate and intense performances in symphonic and operatic repertoire alike, as well as for her work as a pianist in chamber music and song repertoire. As a pianist, she has appeared in major concerts halls in USA, Russia, England, Germany, Austria, France, Italy, Belgium, Holland, Croatia, Venezuela, Mauritius and Greece.

Zoe’s future plans include a concert with SODRE in Montevideo, Uruguay, a residency with Olympia Symphony Orchestra, WA, for the Music Director finalist audition, and a return to Opera Southwest in New Mexico for the opera “Frida” by Robert Xavier Rodireguez.