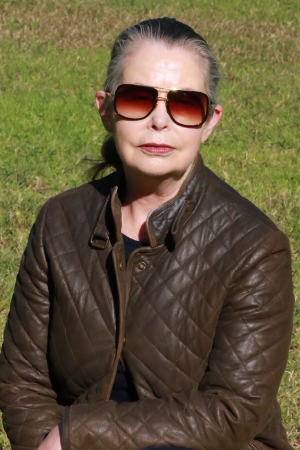 Tracy made her North American debut in 2017 with Lindy Hume’s The Barber of Seville for Seattle Opera and in 2019 she premiered two new full-length ballet works: Liam Scarlett’s Dangerous Liaisons for Queensland Ballet and Texas Ballet Theatre and Ma Cong’s Tchaikovsky: The Man Behind the Music for Tulsa Ballet Theatre and designed new productions of The Turn of the Screw for New Zealand Opera and The Audience for Auckland Theatre Company.

Current productions underway are The Nutcracker for Tulsa Ballet and The Marriage of Figaro for New Zealand Opera. Other recent work includes the set and costume designs for A Doll’s House Part 2 for Melbourne Theatre Company, the Tim Finn musical Twelfth Night for Queensland Theatre and costumes for a new full-length Michael Parmenter work OrphEus – a dance opera for the New Zealand Dance Company.

Tracy’s work has been toured to critical success throughout the United Kingdom, Scotland, China, South East Asia, USA, Australia and New Zealand in particular Liam Scarlett’s A Midsummer Night’s Dream for Queensland Ballet and Royal New Zealand Ballet and also Christopher Hampson’s Cinderella and Romeo and Juliet, the later receiving an Olivier Award Nomination for Best New Dance Production in the UK. Career highlights include two Helpmann Award Nominations for the Sydney Theatre Company’s production of In the Next Room and the Melbourne Theatre Company’s production of The Importance of Being Earnest. Tracy is a Winston Churchill Fellow, has a Bachelor of Spatial Design and her work has been shown at both the Prague Quadrennial and World Stage Design exhibitions.