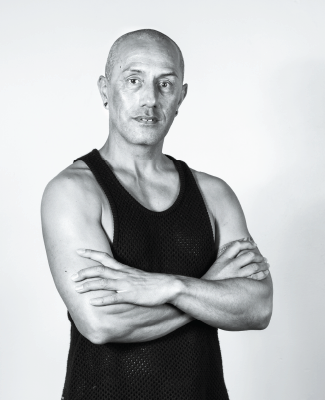 Taiaroa trained at the New Zealand School of Dance, graduating in 1984. He has performed with Limbs Dance Company, Royal New Zealand Ballet, Douglas Wright, Michael Parmenter’s Commotion Dance Company, Black Grace and Atamira Dance Company. In 2010, Tai was awarded the Te Tohu Toi Ke – Making A Difference Award for his contribution to Maori Contemporary Dance. He is the first dancer and the fifth recipient of this award. Later that year he was honoured by the Tempo Dance Festival’s ‘Honouring a Dancer’, where the industry celebrated Tai’s long outstanding successful career in the New Zealand dance community. In 2011 Tai accepted the Koowhiti Lifetime Achievement Award for and outstanding Maori Dancer and Choreographer. Tai has choreographed for many corporate events and arts organisations including NZ Opera which he has been an associated director for. In 2007 Tai formed ŌKĀREKA DANCE COMPANY along with Taane Mete, and in April 2019 he became the Company’s sole director.