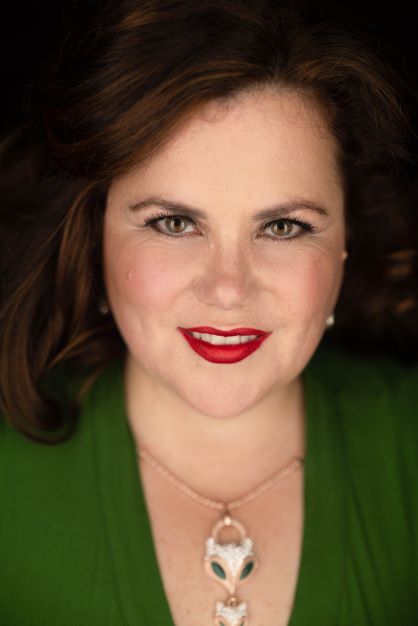 Morag Atchison has firmly established herself as one of New Zealand’s leading sopranos and pedagogues. She studied at the Epsom Girls’ Grammar School, University of Auckland and Royal Academy of Music (London) and was a finalist in the Kathleen Ferrier and Royal Over-Seas League Competitions. In 2013 Morag was awarded a Doctorate in Musical Arts from the University of Auckland, the first DMA in vocal studies from a New Zealand University. In 2019 she was elected as an Associate of the Royal Academy of Music (ARAM).

Morag is a Senior Lecturer in voice at the University of Auckland, is a vocal tutor for the NZ Youth Choir, the Auckland Chamber Choir, and for many years worked with Choralation from Westlake Girls’ and Boys’ High Schools. She is a sought-after tutor for vocal and choral workshops around the country and has been on the faculty of the New Zealand Singing School.