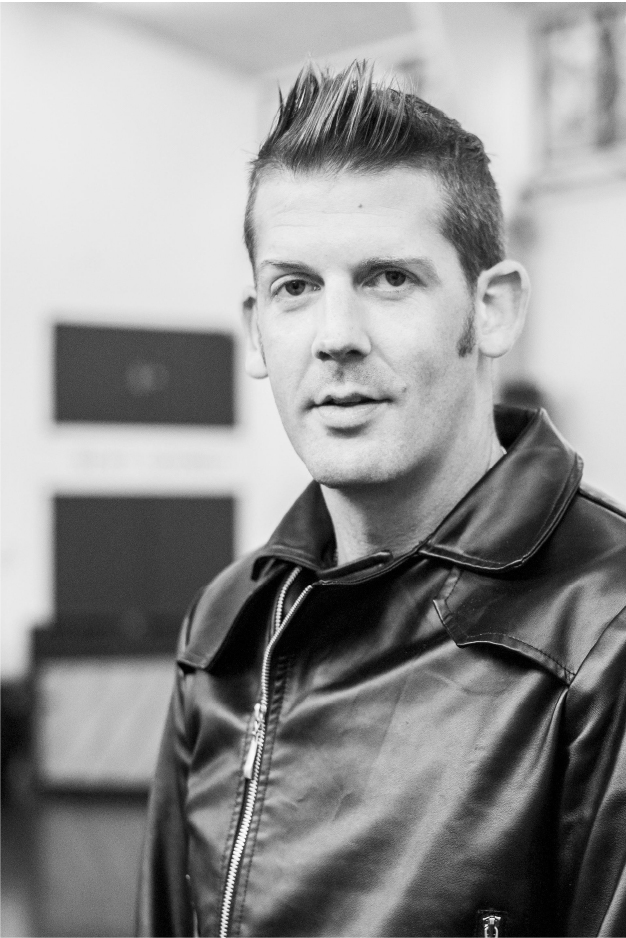 Born and raised in Perth Western Australia, Matthew Marshall is a graduate from the West Australian Academy of Performing Arts (WAAPA) in 2001. Matt spends his time as an International Man of Mystery with no fixed address, working on productions throughout Australia, New Zealand, Europe and the USA.