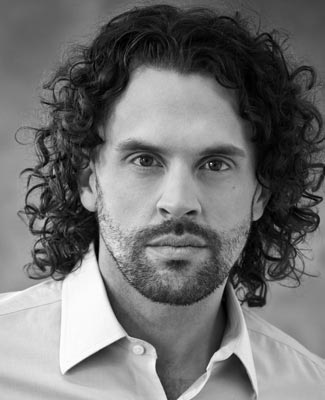 A frequent performer in both Europe and the United States, John Moore is garnering praise for his energetic performances and burnished baritone. Mr. Moore begins this season in the role of Frank Lloyd Wright in Arizona Opera’s production of Shining Brow. He will then join Seattle Opera where he will sing the title role of Eugene Onegin, and then joins New Zealand Opera as the Count in Le nozze di Figaro. During future seasons, he will be seen with Dallas Opera, and in performances with the Metropolitan Opera.