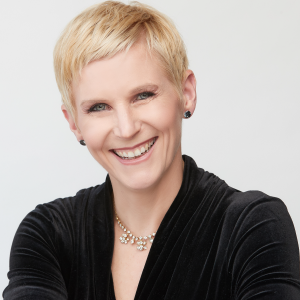 Hamilton based soprano Jayne Tankersley is one of New Zealand’s most experienced singers of Baroque, Renaissance and Medieval music.  She was awarded the Best Musical Act at the 2015 Auckland Fringe Festival and is in demand as a soloist throughout the country. From 1999 – 2006 she was based in Boston USA, where she completed a Masters degree in Early Music Vocal Performance at the Longy School of Music, and appeared as soloist with some of the leading period groups of America, including the Boston Early Music Festival, Handel and Haydn Society, Apollo’s Fire, Boston Baroque, Boston Cecilia, Tragicomedia, Medieval trio Liber UnUsualis, the Christmas Revels of both Cambridge and Houston, and with conductor William Christie.

She has recorded for Revels, Boston Baroque, Schirmer Publishing, and with the Beggar Boys on their 2004 CD The Darkest Midnight. Since returning to New Zealand she has appeared with orchestras and ensembles throughout the country, including the Auckland Philharmonia, Opus Orchestra, Voices NZ, Age of Discovery, NZ Barok, Bach Musica NZ, Scholars Pro Musica, and is heard regularly on RNZ Concert.  With the ensemble Affetto she has won numerous awards and in 2015 they toured the country with Chamber Music New Zealand, releasing their debut CD in 2017 which stayed in the NZ Classical charts for many weeks.

Most recently she appeared with the New Zealand Dance Company as one of five singers in Micheal Parmenters’ production OrphEus – A Dance Opera which premiered to rave reviews at the Auckland Arts Festival and the New Zealand Festival. She currently teaches in 5 different schools around the Waikato and takes 3 choirs, as well as a private singing studio.