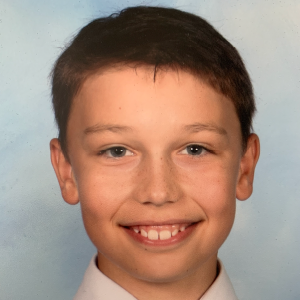 Jake is a year 9 student at Kristin School in Auckland.

Since playing a cheeky Elf in a Santa Claus show at the age of 5 Jake has taken every opportunity to be on stage.

He performed in Oliver, Cats, Shrek and the Wizard of Oz with the National Youth Theatre.

In the 2019 Centrestage Youth Theatre production of Peter Pan Jake played the role of Michael Darling and was nominated for a Northern Area Theatre Performance Award.

Jake was cast as Benjamin in the wonderful 2020 Kristin school production of Joseph and the Amazing Technicolour Dreamcoat in concert and was Narrator in the Encore Theatre Collective’s production of Cinderella.

Jake is thrilled to have the opportunity to work and learn alongside such experienced performers and to be a part of NZ Opera’s production The Unruly Tourists.