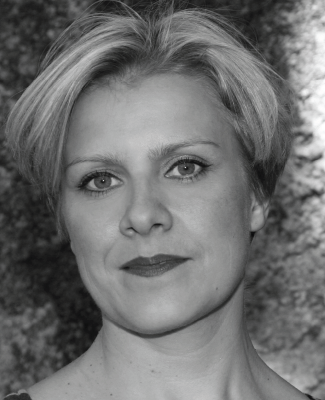 In concert, she has performed at Queen Elizabeth Hall, Purcell Room and St John’s, Smith Square in London. She recently premiered and recorded Sit Down With Me Awhile, a song cycle by NZ composer Janet Jennings.