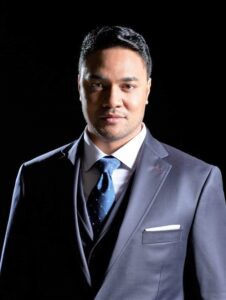 This past season tenor Amitai Pati made his European debut as Nadir in a concert performance of Bizet’s Les pêcheurs de perles presented by Les Grandes Voix in Paris.  Amitai also made his Canadian debut in Verdi’s Requiem with the National Arts Centre Orchestra.  This season he performs in Norway, USA and home in New Zealand.