As we prepare for our upcoming production of Verdi’s Macbeth (coming this September), we invite you to join us for a peek behind the curtain in Macbeth Unpacked – an interactive online event exploring Shakespeare’s smouldering tragedy, Verdi’s music, and this New Zealand Opera production.

Due to the overwhelming interest in this event, we have decided to extend registration numbers. Thank you for your interest.

We look forward to seeing you online! 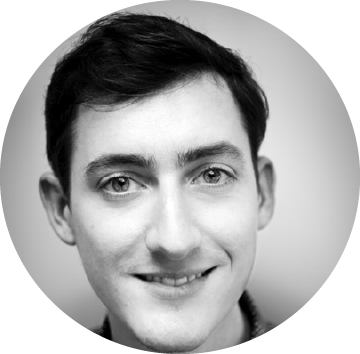 Tom Bishop will be sharing his Shakespearean expertise around Macbeth, the play. 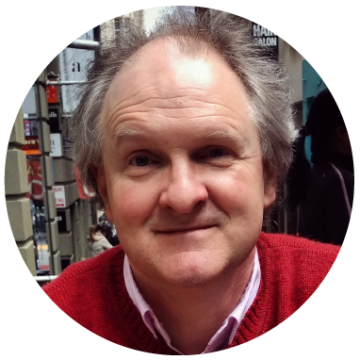 Tom has been thinking about, acting in, and studying Shakespeare since his high school days. His first encounter with the professional theatre and its power was Peter Brook’s famous staging of A Midsummer Night’s Dream, which he saw at the age of 12 when its world tour arrived in his home city of Melbourne. He has since made an academic vocation out of his love of Shakespeare’s work. Tom has recently retired as Professor of English in the Faculty of Arts, University of Auckland.

With our conductor Brad Cohen, we will unpack the music of Verdi’s Macbeth.

Brad Cohen is a musician, working internationally as a conductor, technological innovator, and publisher. He is the Founder of the immersive music platform Tido, and was Artistic Director of West Australian Opera between 2015 and 2018. Brad has conducted a wide-ranging repertoire at opera companies including English National Opera, New York City Opera, and Opera Australia and has led orchestras including the London Philharmonic, the Philharmonia, the Royal Philharmonic Orchestra, Orchestre Philharmonique de Monte Carlo, Stuttgarter Philharmoniker, Melbourne Symphony Orchestra, Stavanger Symphony Orchestra, Het Gelders Orkest, and the BBC National Orchestra of Wales.

Our Director Netia will explore the opera Macbeth, and offer insights into this new New Zealand Opera production. 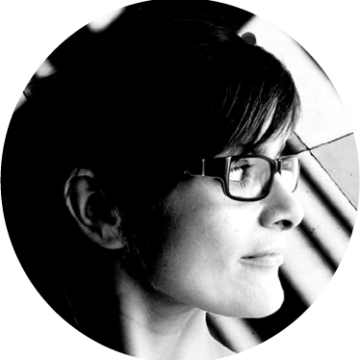 A “Leading video pioneer”(The Times) “Bringing intelligence and integrity to the task of bringing video into classical music” (The Guardian), Netia Jones is a Director/Designer & Video Artist working internationally in opera, performance and installation, using video, film and projected media in all of her work. She is Director of LIGHTMAP, a mixed media partnership with whom she has created video, film installation and interactive media project in the UK, US and Europe, from large scale external projection mapping to multi-projector integrated film in opera performances. Netia will be joined by Thomas de Mallet Burgess, General Director of NZ Opera, and will give us a taste of what we are to expect from this modern staging of Macbeth.