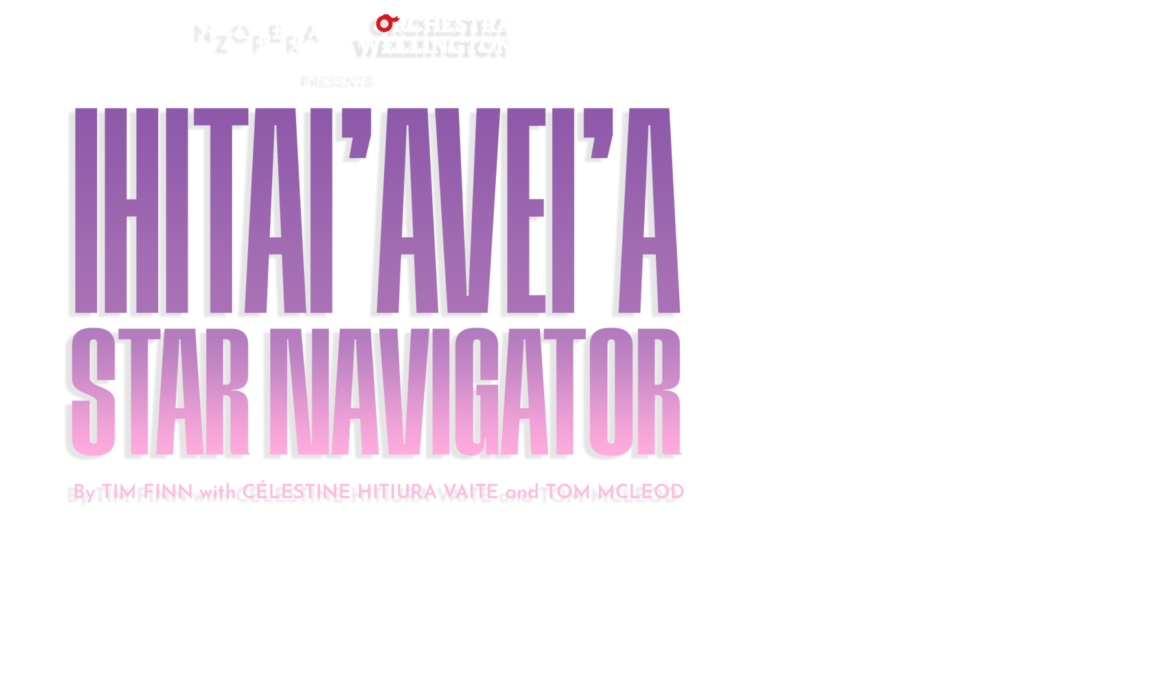 Originally this production was scheduled for May 2022, but it has been postponed to December.

Aboard a cramped British scientific vessel in the vastness of the Pacific, two navigators find themselves locked on a collision course.
One is a Tahitian priest, guided by his ancient knowledge of star pathways. The other a naval officer, desperate to prove both himself and his faith in science.

This beautiful and haunting new work by composer Tim Finn, co-composer Tom McLeod, with Tahitian monologues by Célestine Hitiura Vaite, tells the story of Tupaia, the Tahitian star navigator who sailed with James Cook, on the maiden voyage of the Endeavour in 1769. Ihitai’Avei’a – Star Navigator explores the relationship between two master mariners, each from vastly different worlds, both far from home and unable to find their way into each other’s world.

After a sold out world premiere in Auckland in 2021, we are delighted to present Ihitai’Avei’a – Star Navigator at Te Rauparaha Arena in Porirua with Orchestra Wellington.

When Ihitai’Avei’a – Star Navigator received its world premiere last year, all three performances were sold out and received standing ovations. The response to this work was staggering!