In this concert, we celebrate the melodic genius of two of the most influential composers in history. Ludwig van Beethoven was born 250 years ago, on 17 December 1770, and his influence on the development of classical music was immense. His brilliant song-writing sits in a quiet shadow behind the overwhelming fame of his symphonies, concerti, and chamber music.

Like Beethoven, Gabriel Fauré became the towering musical figure of his generation – Maurice Ravel, George Enescu, and Nadia Boulanger were among his students. He almost single-handedly catapulted the French mélodie into the high society salons of Paris – his reputation resting largely on his vocal works, which span more than sixty years of his working life.

Trouble and strife. A programme of songs and operatic duets by Gustav and Alma Mahler, Mussorgsky and Wagner, examining marital relationships, both literal and metaphorical.

The performance is 2 hours 15 minutes including interval.

There are no surtitles

Wellington
St Andrew’s on The Terrace 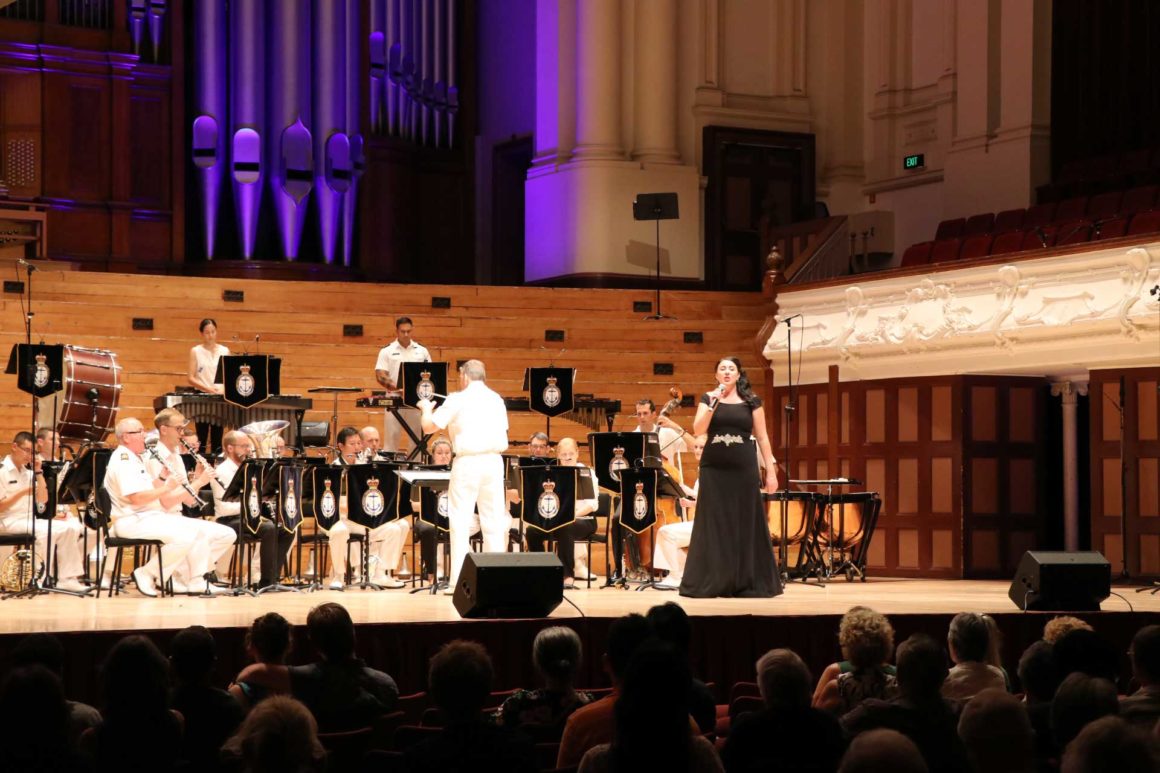 St Andrew’s on The Terrace

St Andrew’s on The Terrace