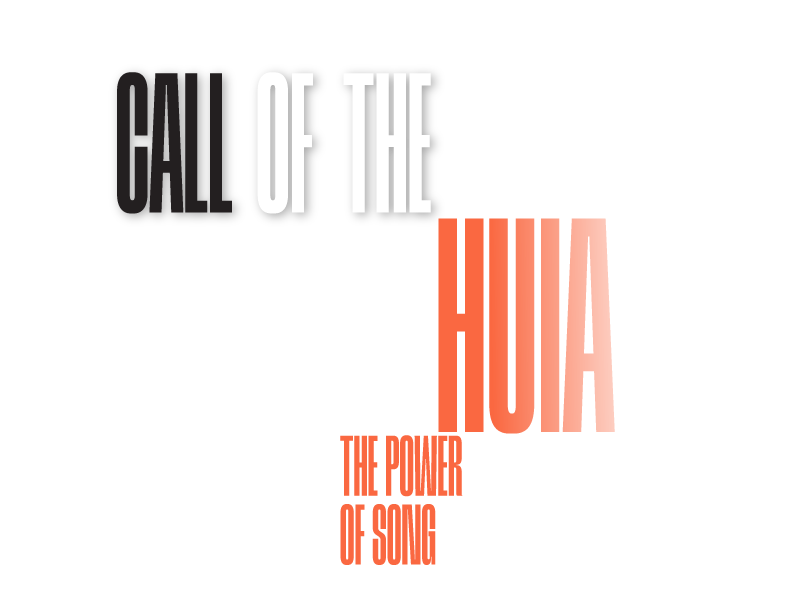 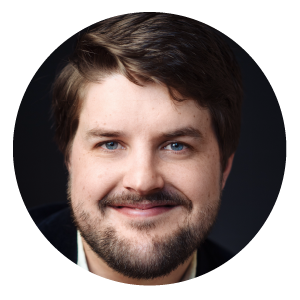 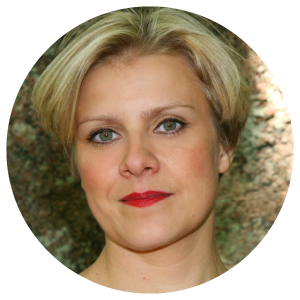 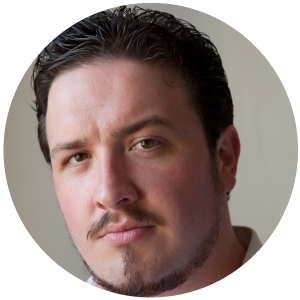 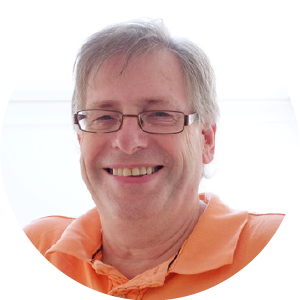 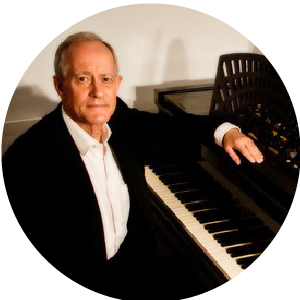 Call of the Huia

The Huia was a rare and tapu bird, confined to the Ruahine, Tararua, Remutaka and Kaimanawa mountain ranges in the south-east of the North Island. Their calls were mostly a varied array of whistles, “peculiar and strange”, but also “soft, melodious and flute-like.” The Huia bird is now extinct.

Join Michael Vinten as he takes us on an entertaining, informative and fascinating journey of discovery through the forgotten world of the Art Song of New Zealand, Aotearoa.

We will hear highlights from his recent 3 volume collection of mainly unpublished pre-1950 New Zealand Art Songs. These songs – sung by our grandparents and great-grand parents – provide a glimpse into the preoccupations and concerns of their times through peace and war.  Discover the significant contribution of women both Māori and Pākehā  to music-making of this period as composers and poets from the perspective of MC Michael Vinten.

Join us for this unique insight into an important but forgotten part of the musical legacy within New Zealand, Aotearoa.

Thank you to the Public Trust Hall Wellington for supporting this event.

“We move through six sections of three short songs each, in which the talented singers, Oliver Sewell, Catrin Johnsson and Wade Kernot take turns performing in their own style accompanied by pianist Bruce Greenfield. Michael Vinten introduces each section, explaining it in fascinating detail with little tidbits of knowledge, musical and cultural secrets from history the audience can take away with them. The show is rounded off by an emotive trio performance of ‘My Own New Zealand Home’ by famous astronomer John Grigg, a song which was once considered by many to be an unofficial national anthem.”  – Cityscape, Christchurch