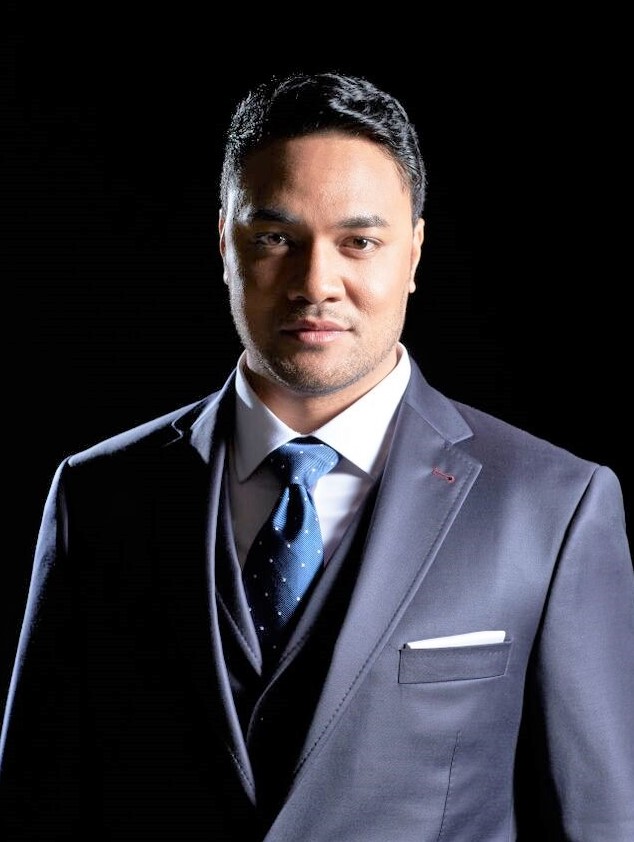 This Award has been established to honour the memory of the New Zealand soprano, Mina Foley, who died in 2007. Mina Foley was a hugely promising talent who captivated local audiences in the 1950s and was the first singer trained by Auckland teacher Dame Sister Mary Leo, who also taught Dame Malvina Major, Dame Kiri Te Kanawa and Dame Heather Begg. Sadly, Mina was never able to achieve her full potential as a singer due to poor health, but her relatively short career was remarkable nonetheless.

Every year, New Zealand Opera and the Dame Malvina Major Foundation select a singer to be the recipient of this Award, which assists the company to support their appearance.Samoan tenor Amitai Pati is making his role and company debut as Jupiter/Apollo with New Zealand Opera’s 2020 production of Handel’s Semele. Earlier this year Amitai made his European debut as Nadir in a concert performance of Bizet’s Les pêcheurs de perles presented by Les Grandes Voix at the Philharmonie in Paris. French critics said of his performance, “Amitai Pati performs a moving Nadir, endowed with a superb tenor voice, ideal in the role” (Toute la culture). In addition, Amitai made his Canadian debut this past season appearing as the tenor soloist in Verdi’s Requiem with the National Arts Centre Orchestra under Alexander Shelley. In the coming months, Amitai will be performing with the Auckland Philharmonia Orchestra, CAL Performances in Berkeley California, the Trondheim Symphony Orchestra in Norway and Hawaii Opera Theatre. Amitai, with his brother Pene Pati and their cousin Moses Mackay, comprise the highly successful New Zealand vocal trio SOL3 MIO, which mixes both classical and contemporary music.