What a year it has been! Here are a few of our 2019 highlights in images and videos. 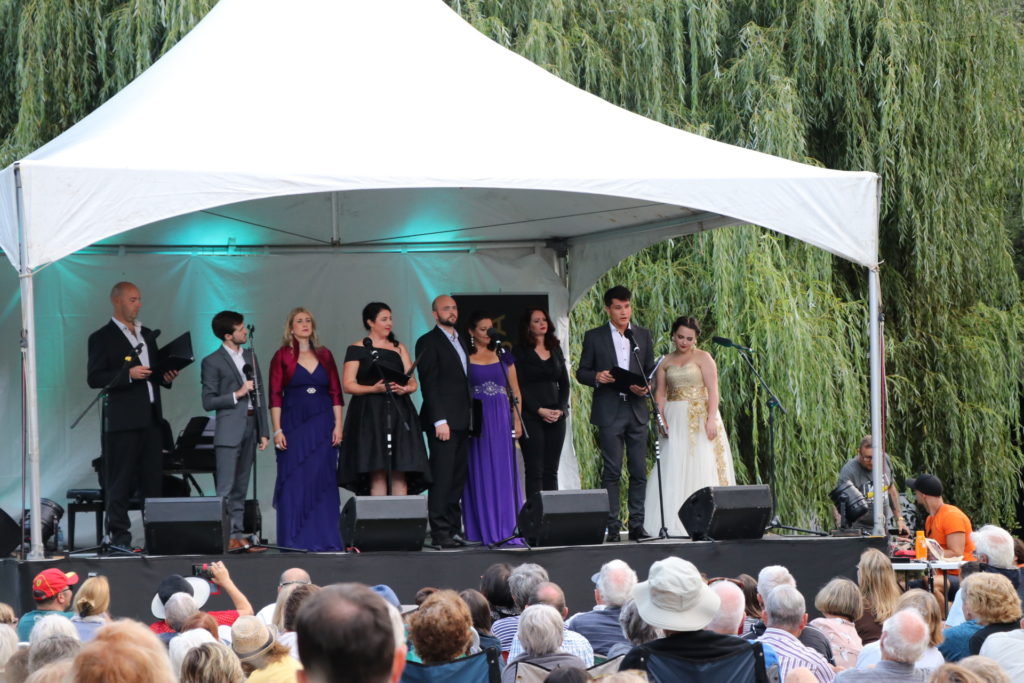 The Opera in the Park concert (part of Auckand Council’s Music in Parks programme) reached a bigger audience than ever before! For 2020 we’re moving to a new and bigger park so more people can come along and enjoy the music. 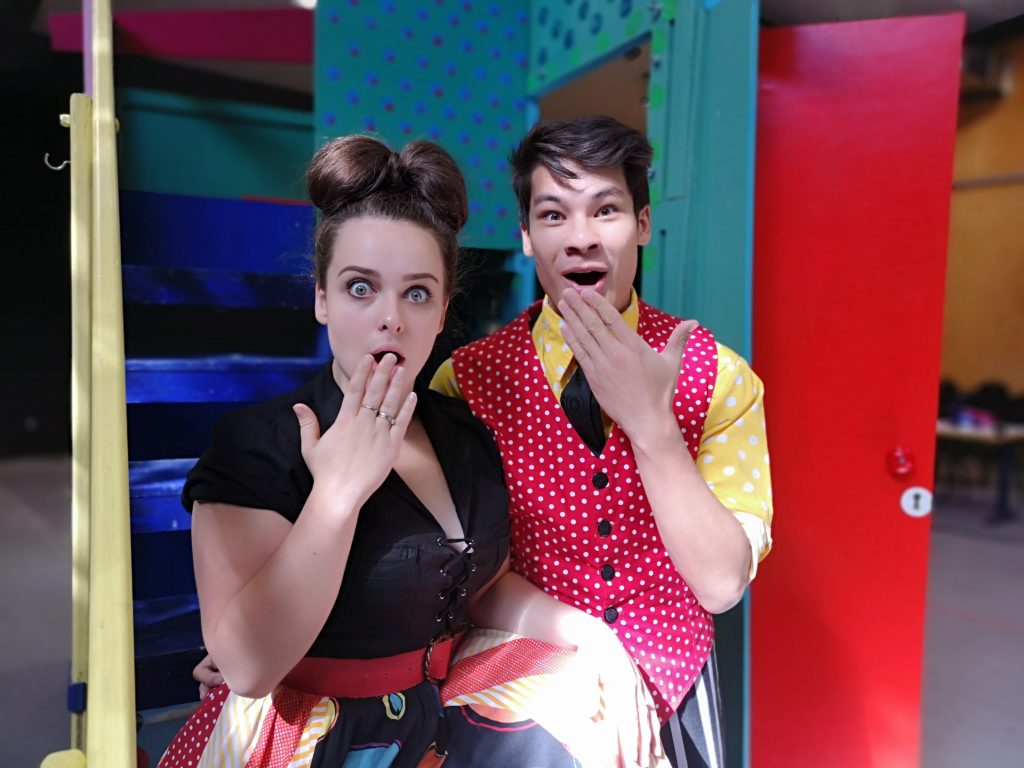 Our Opera in Schools production of The Barber of Seville visited 45 schools in our three main centres as well as further North Island visits to Rotorua, Hamilton, Whanganui; and in the South Island Nelson, Blenheim, Cheviot, and Ashburton. This production featured our three 2019 Dame Malvina Major Emerging Artists Will King, Pasquale Orchard and Angus Simmons along with Manase Latu and Deb Rogers.

For our Open Day, we opened the doors to NZO HQ, including a rehearsal of our mainscale production The Barber of Seville.

The Turn of the Screw recieved rave reviews and the Auckland season was entirely sold out. Four extraordinary young people performed alongside our incredible cast – hear from them about their experiences. 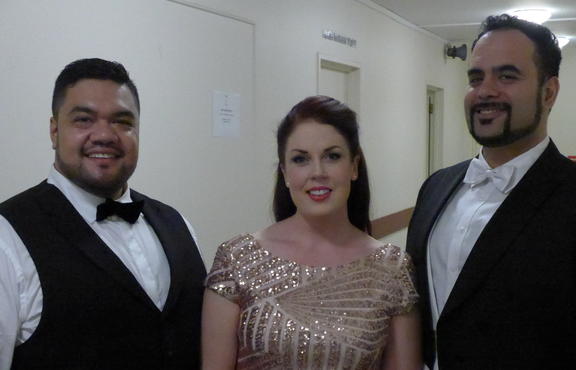 Pene Pati, Anna Leese and James Ioelu, along with our Freemasons New Zealand Opera Chorus, performance at a special gala concert celebrating the renaming of the Aotea Centre’s main auditorium to the Kiri Te Kanawa Theatre. You can listen to the concert here. Our chorus performed at a number of other events including the APO’s Don Giovanni and a Freemasons induction event in Wellington.

We partnered with Carnegie Hall to pilot The Lullaby Project in New Zealand.

New Zealanders around the world

There are many Kiwi singers making their mark around the world and we’re always so excited to see what they’re up to. Some of the notable achievements and moments include:

Pene Pati caused a sensation in the best possible way when he stepped in at the last minute as the male protagonist in San Francisco Opera’s Romeo & Juliet. “He’s got a vigorous, full-bodied sound with a lustrous mid-range and glorious, perfectly placed top notes, including one long-held stratospheric closer that would have sounded like showboating if it hadn’t been so magnificent. Pati sings in a gleaming, sensuous stream of sound, with heroic accents in more athletic passages and a warm, tenderly inviting depth for moments of romantic intimacy.” – San Francisco Chronicle

It's been a crazy few months! From bringing a bit of Tonga to my graduation in what I'd describe as 'less than ideal…

Natasha Wilson is a first year Resident Artist at Pittsburgh Opera, and also performed in a special concert at Auckland Museum alongside Amitai Pati and James Harrison, as well as in the APO’s Don Giovanni. It was just last year that Natasha was a DMMF Emerging Artist with the company – watch Natasha in her debut mainstage role with Pittsburgh Opera in Florencia en el Amazonas.

"If We Fell in Love"

The Pittsburgh Post-Gazette called Natasha Wilson – Soprano's Rosalba spirited and effective. "Ms. Wilson's coyness at the outset was enchanting, matched by the certainty of her vocal work when leaping into the arms of Arcadio," played by Andres Acosta, tenor, "in another strong debut." Watch this clip of their stunning duet and join us Friday at 7:30 to feel the love!

Another 2018 DMMF Emerging Artist, Manase Latu has won several major prizes in recent times including the New Zealand Aria last year, and the major Circle 100 Scholarship and the Marianne Mathy Scholarship, ‘The Mathy’, at the IFAC Handa Australian Singing Competition.

These are just a few stories from our talented Kiwi singers, and there are many more. We’d love to hear from you if you’re studying or performing internationally – drop us a line with any updates hello@nzopera.co.nz.